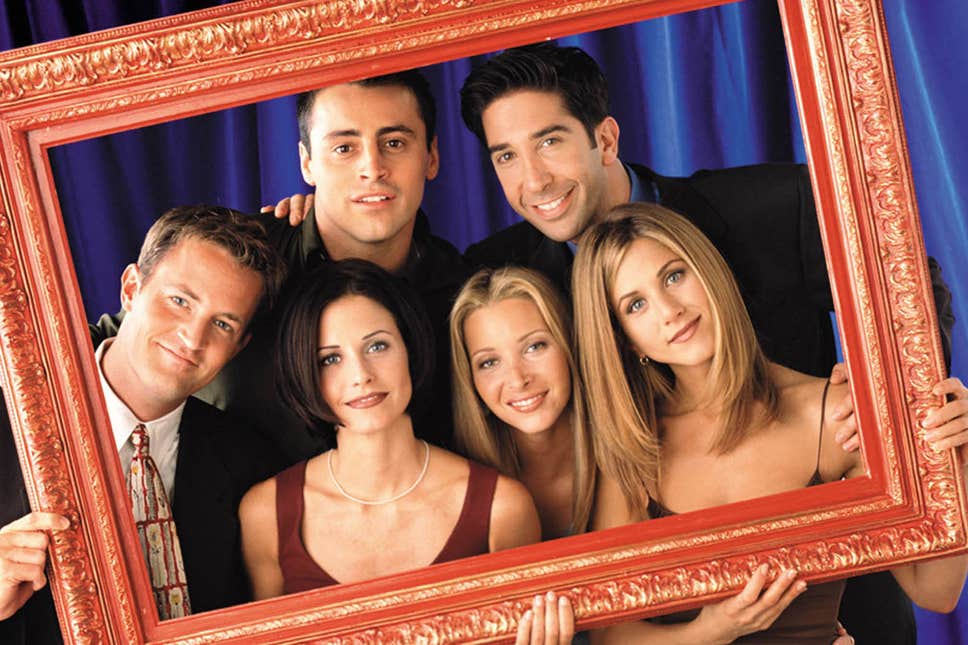 They’ll be there for us! The rumors are indeed true – after 16 years, America’s favorite group of “Friends” are reuniting for an unscripted special on the new HBO Max, which launches in May 2020. Friends originally debuted in September of 1994 and ran for ten seasons. Its series finale aired in 2004.

This news has Classmates.com feeling excited, but also a little nostalgic, so we decided to take a look back at these cast yearbook photos from our archives.

Lisa played street-smart-but-flighty massage therapist and aspiring singer Phoebe (as well as her twin sister Ursula, who made a few guest appearances). You can see Lisa’s yearbook photos from William H. Taft High School in Woodland Hills, California! Here she is as a sophomore (top left), junior (bottom left), and varsity tennis player (bottom picture in the middle, standing in the back row).

David played the loveable but dinosaur-obsessed paleontologist Ross, who falls in love with his sister Monica’s best friend and roommate, Rachel. Check out David at Beverly Hills High School! He enjoyed performing at an early age, which you can see from his theater photos.

Courteney played Monica on the show, who was a professional chef. She also was obsessed with cleaning, to the annoyance of the others. Here are some of her photos from Mountain Brook High School in Brook, Alabama.

Paul guest starred in later seasons as Phoebe’s love interest and eventual husband. Although he only appeared in seventeen episodes, his character will always be remembered for capturing Phoebe’s heart. Here he is as a junior (top left), sophomore (bottom left), and as a player on the JV soccer team.

Are you excited to watch the reunion? What were your favorite moments from the original series?